According to Jiangsu Public News Channel “News 360”, November 14th is World Diabetes Day. This year’s theme is “female and diabetes.” The reporter learned from the Jiangsu Provincial Center for Disease Control and Prevention that the prevalence of diabetes in Jiangsu residents over 18 years old has reached 8.9%. That is to say, 9 out of every 100 Jiangsu adults are diabetics, and with the second child With the liberalization of policies, the maternal group has also become a new growth point for the diabetes population.

[Approximately 9 out of every 100 adults in Jiangsu have diabetes]

According to the statistics of the Jiangsu Provincial Center for Disease Control, the proportion of diabetes in adult residents in 2002 was about It was 4%, and now the proportion of illness has doubled, rising to 8.9%. Compared with the rapidly rising incidence, diabetes also has problems of low awareness, low treatment rate, and low control rate. Many patients have reached the level of diabetes, but they do not know that they have diabetes.

[Growing point of maternal diabetes after the second child is released] 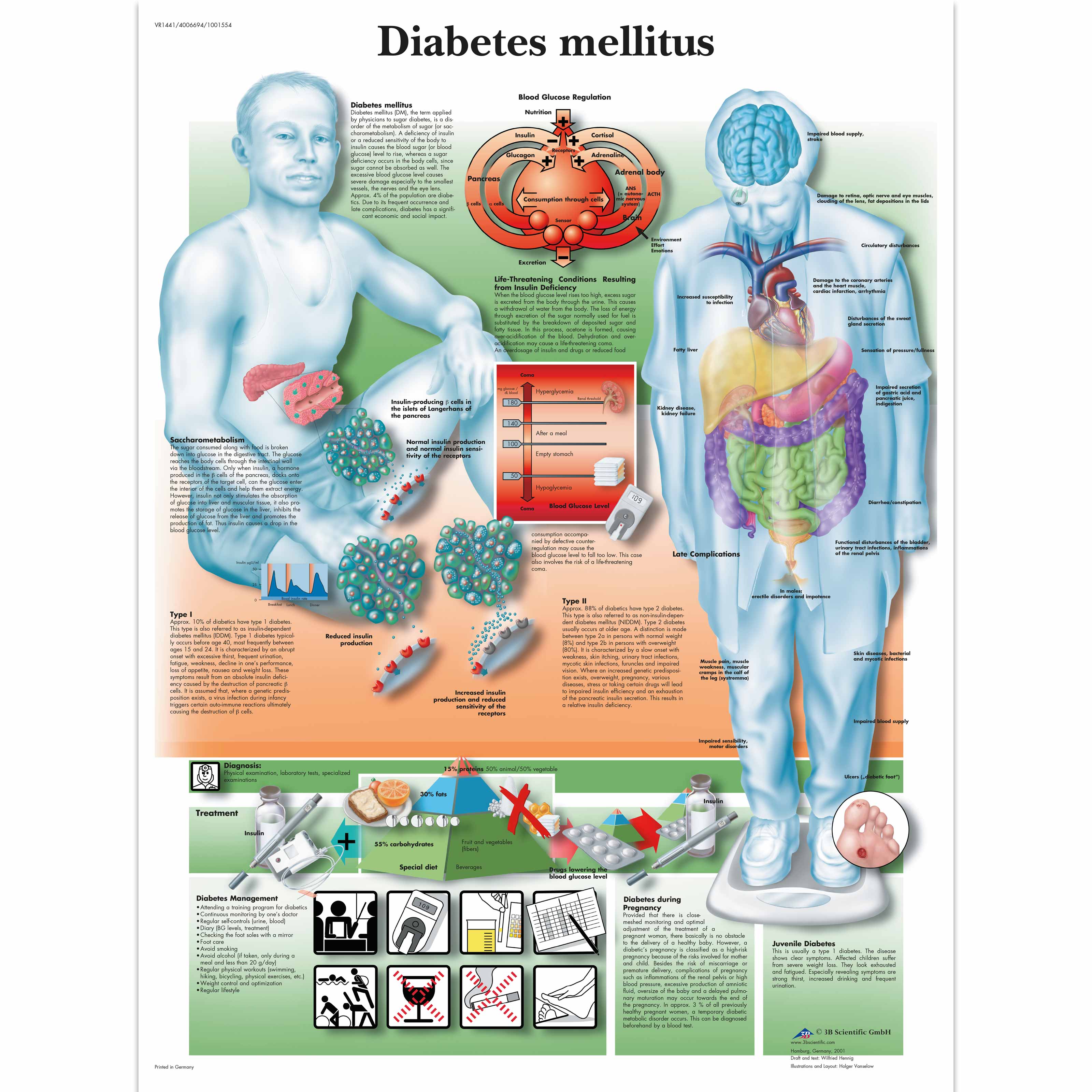 After the second-child policy is gradually liberalized, the maternal group becomes a diabetic With a new number of growth points, more than 40% of female diabetic patients are in their reproductive period. Women not only “experience” diabetes during pregnancy, but also have diabetes after birth. Studies have shown that the prevalence of hyperglycemia in pregnancy is related to age. The older the age, the more likely it is to appear. Women over the age of 45 become susceptible.

Experts say that diabetes itself is not terrible, but the complications caused by it can not be ignored, such as cardiovascular and cerebrovascular diseases, fundus lesions, etc., from diabetes to complications It is a slow development process. Once the blood sugar is found to be too high, on the one hand, the public can “control their mouths and open their legs” to eliminate unhealthy lifestyles. On the other hand, they can also intervene in early diabetes by regularly testing blood sugar and performing necessary drug control. .

10 sentences of mood, I care a lot of things, just laughing and saying it’s okay
Guidelines for improving health
Enviga this week's newer scam?
Step-by-step: It's not as simple as it looks