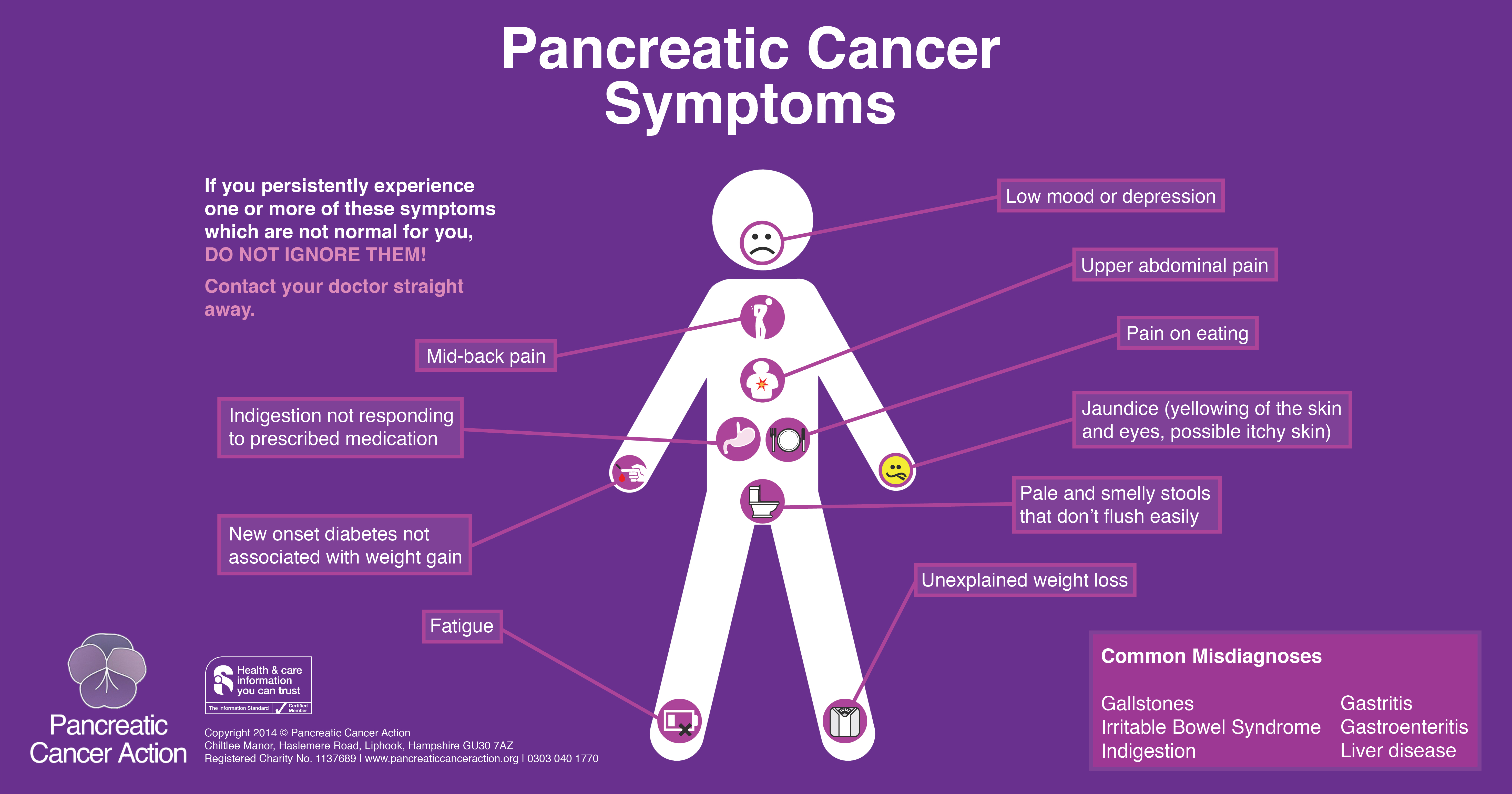 Tumor is an ancient disease that has been found on the bones of primitive humans. Since the writing of the text, there has been a narrative of the tumor. There is a word “tumor” in the oracle bones unearthed from the Yin Ruins. In China’s earliest medical book “Nei Jing”, there are many records similar to tumors, such as “accumulation” (may contain modern abdominal tumors such as liver cancer), “” (may contain modern esophageal cancer), “milk rock” ( May contain modern breast cancer) and so on. The word “cancer” was first seen in the “Wu Ji Bao Shu” (1171) of the Song Dynasty.

In the West, the word “Cancer” appears earlier than “Medicine.” “Cancer” is derived from “Crab” (crab) and has vividly described the invasion and metastasis characteristics of cancer.

Tumor refers to a new organism formed by the proliferation of local tissue cells under the action of various tumorigenic factors, because this new organism is mostly a occupying block, also known as a scorpion. According to the cell characteristics of the new organism and the degree of harm to the body, the tumor is divided into benign tumors and malignant tumors. Benign tumors refer to the ability of no infiltration and metastasis. Tumors, such as lipomas and fibroids that we often have, often have a clear capsule or boundary, are expansive growth, grow slowly, and the tumor cells differentiate and mature, which is less harmful to the body. Malignant tumors are cancers we often say. The most essential difference between benign and malignant tumors is invasiveness and metastasis. Compared with benign tumors, malignant tumors grow fast, invasive growth, prone to bleeding, necrosis, ulcers, etc., and often have distant metastasis, causing body weight loss, weakness, anemia, loss of appetite, fever and severe organs. Impaired function, etc., eventually causing death.

So, if the doctor says that someone is suffering from cancer, it means that the patient is a malignant tumor.

The tumor is not necessarily cancer
Where does the good fortune come from?
Step-by-step: It's not as simple as it looks
On Instagram, RD Working For Welch implies that Welch's grape juice won't raise blood sugar ...