Canadian doctor Banting won the Nobel Prize for inventing insulin. However, to date, many diabetic friends do not believe in insulin, fearing that it may cause side effects and refuse to use it.

In the process of participating in the clinical rounds, one of my grandfathers refused insulin, taking so-called hypoglycemic health products and causing hyperglycemia and coma to be admitted to hospital. He was treated by unscrupulous businesses to cure diabetes. The toxic side effects of the ad flicker cheated!

On the way to work every day, there are several health care shops. Every time I pass, I can see the so-called lecturers explaining the knowledge of health science to dozens of old people. It is not difficult to speculate that these old people I will definitely be fooled into buying health products that cure diabetes!

Every day, the story of the uncle’s being deceived is being staged. Every day I pass through these shops, I feel a special helpless feeling inside… I remembered the invitation of Zhao Dongming, the editor of Family Pharmacist in 2012. I wrote a article titled “The Terminator of the Hunger Games: Insulin”. During the writing process, I learned that before the invention of insulin, getting diabetes meant accepting “starvation therapy”:

Before finding insulin ( In 1922, diabetics must strictly control their diet and must be in a state of severe hunger every day to be able to live a full day. They are skinny and bedridden, and even if they don’t die from the coma caused by acidosis, they will starve to death sooner or later. These tragic situations of sitting and waiting are not what modern people can imagine. Similarly, “What to see tomorrow” is so extravagant and heavy for the diabetic patients at that time, what makes people vulnerable!

The drama is that the birth of insulin has changed all of this. The fate of countless diabetic patients is full of hope. It can be said that insulin is the terminator of the “hunger game.” When we have an in-depth understanding of the people and things before and after insulin, we will find that history tells us not only the courage and strength of human beings to challenge destiny, but also the brilliance and weakness of human nature. In the face of great honors and interests, scientists are also faced with inner torture and entanglement. These historical interpretations are no less than the wonderful bizarre and ups and downs of the film.

At the end of the article, I remember writing this:

To commemorate the great contribution of the Banting, the World Health Organization and the International Diabetes Federation will be Banting’s birthday – November 14 The date is designated as “World Diabetes Day.” In the former residence of Banting, 442 North Adelaide Road, London, Ontario, Canada, there is a fire in front of the door. This pot of fire is called “the fire of hope” until one day, when diabetes really cures, This group of fires was extinguished. Insulin ended the “starvation therapy”, but it did not completely cure diabetes. It is still a lifelong disease. Patients are often suffering from complications such as foot ulcers, blindness and kidney failure. In order to prevent complications, patients need to control. Diet, still have to be at a certain level of hunger. In the past 90 years, the dosage forms of insulin have been continuously introduced. At present, it has developed into a variety of short-acting, short-acting, medium-effect long-acting and pre-mixed insulin, from subcutaneous injection, insulin pen to insulin pump. Believe in the future, scientists can surpass their predecessors, and will eventually cure diabetes completely, and truly end the “hunger game”! 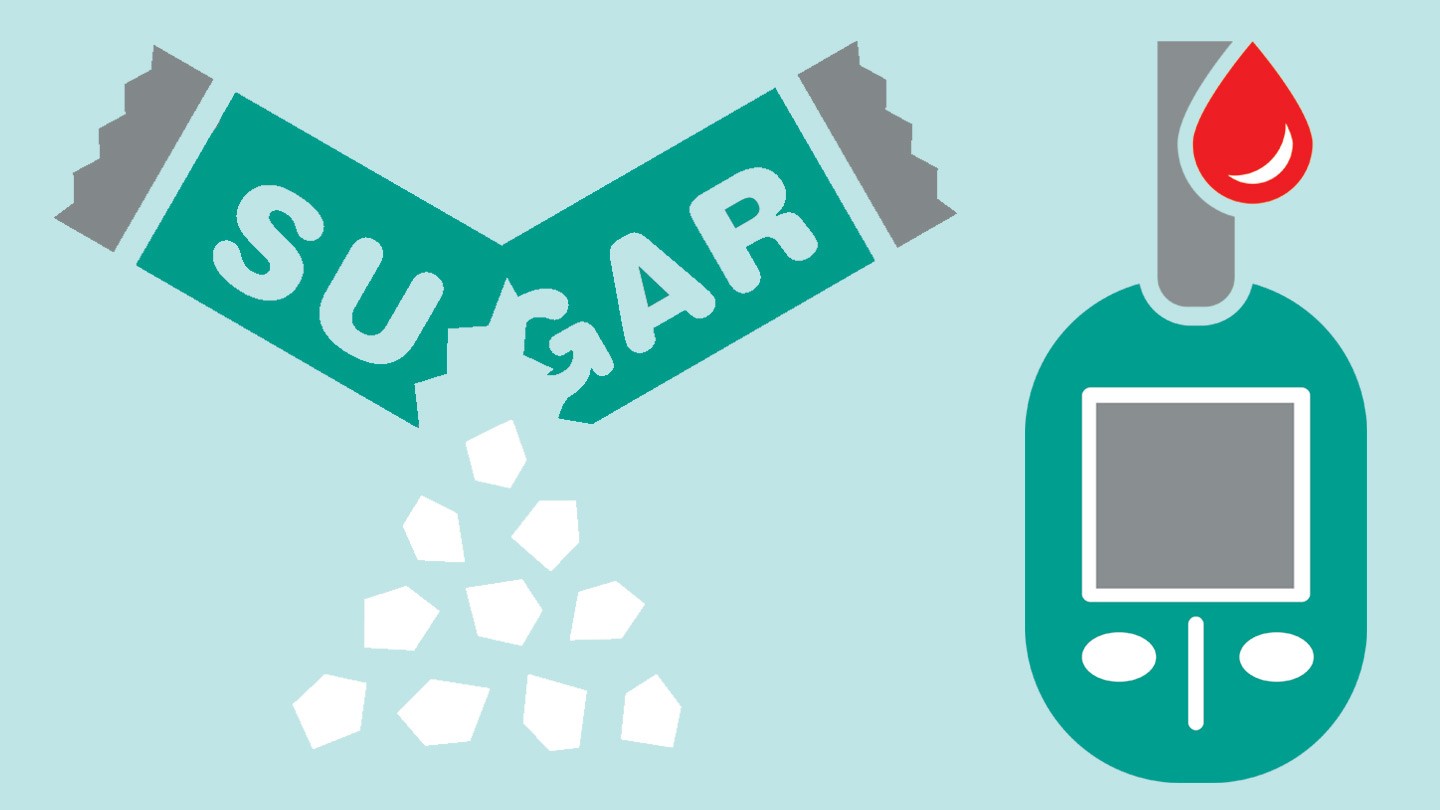 Now, the dream of eradicating diabetes is still not realized. As a small pharmacist, I am more looking forward to: the friends around the diabetes, do not be fooled by some unscrupulous businesses, give up the standard treatment of insulin or regular hypoglycemic agents, must be under the guidance of regular hospital endocrinologists Perform hypoglycemic treatment.

I am Fang Jian, a master’s degree in pharmacology from Sun Yat-sen University, and a clinical pharmacist in the top three hospitals.

Welcome to the attention: Pharmacist Fang Jian, get knowledge of dry goods for drugs and health.

If the content is helpful to you, please forward it, thank you very much!

Classic performance car: Subaru Impreza WRX STI RA
Daily photo sharing, you! Will definitely save, I said!
Why therapy can be beneficial to everyone
When adults refuse to grow up