Why should I write science? ( Baidu, I know that I wrote a lot of articles on oncology science) Approximately 10 years ago, I received a 25-year-old female tongue cancer patient. The Beijing girl is very beautiful. She graduated from college for 1 year and has an enviable job. My father is tall and stalwart, and my mother is healthy. kind. When she found me, she had advanced tongue cancer, hoarse voice, hard work, and support by infusion. In my diagnosis and treatment, I tried to give her confidence and tried her best to find a way. She once laughed, but not long after, her condition deteriorated. Severe breathing difficulties, severe weight loss, she could not stand the cancer attack, there was a painful struggle, when she was dying, she tried to live, let me remember, the family did not give up the request, let us The rescue used up the “last dopamine”, but she eventually died, embarrassing. 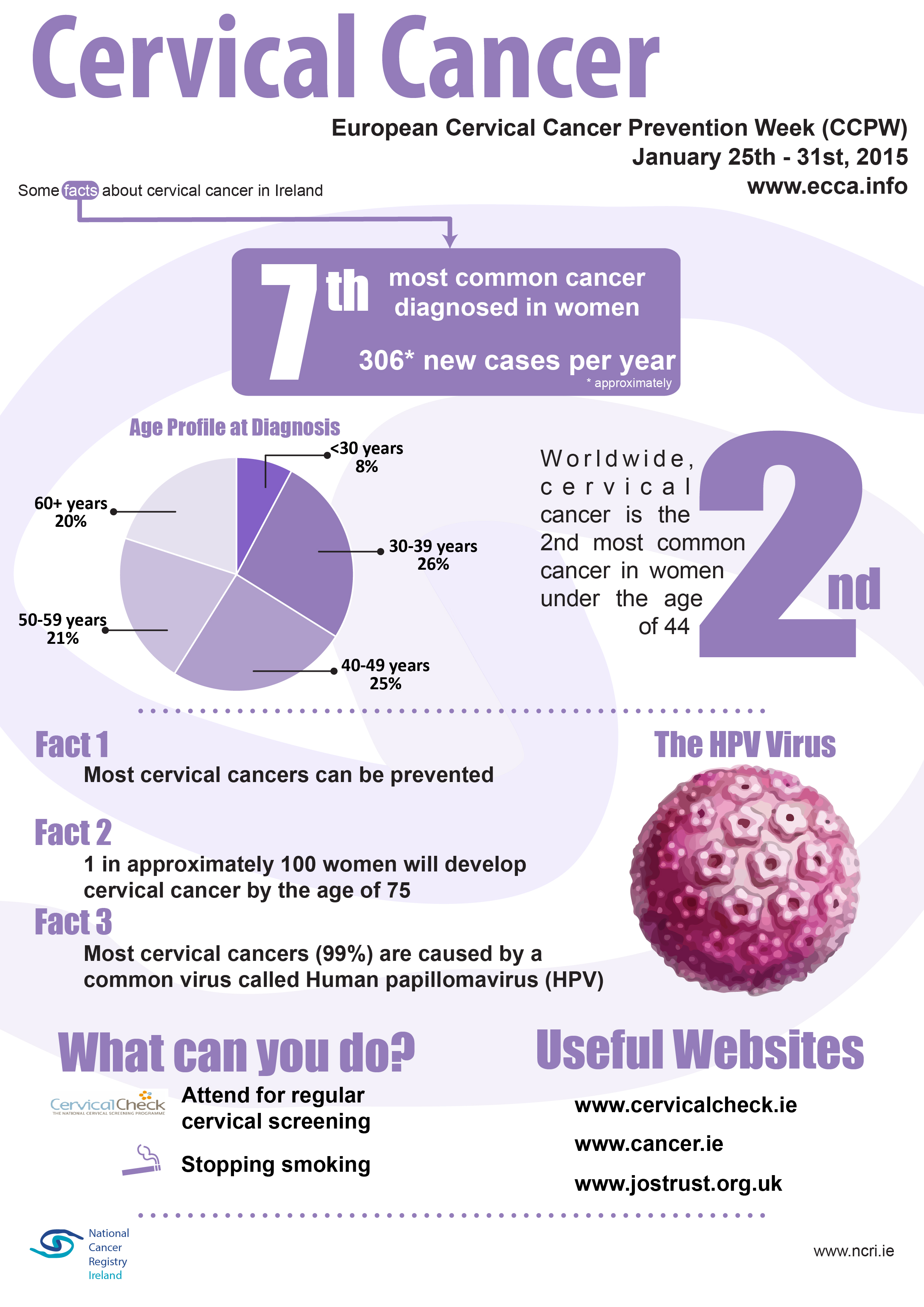 Not long ago, there was a young male gastric cancer patient who raised money with a shovel and raised the hope of healing. He came to Beijing from afar to thousands of kilometers to seek medical treatment in Beijing. Where the treatment (radiation, chemotherapy, targeted drugs), after more than three months of treatment, the attending doctor told him: “We have no way to cure here, it is recommended to find a Chinese medicine”, by chance I became him The attending doctor, since the Western medicine is “poor and poor”, what can Chinese medicine do for him? Repeatedly looking at the tongue and repeatedly studying the pulse, I slammed my strength and opened a prescription. But I didn’t wait for the Chinese medicine that I opened. He suddenly vomited blood. He had a lot of stomach bleeding. He left, and walked very quickly. . . . The cruel facts once again disappointed me.

Unpleasant stories, many, many…Speaking so much, now it’s time to talk about why I am obsessed with writing oncology articles? I have thought about this topic. As a tumor specialist, I know that most advanced cancers are difficult to cure. In China, due to the lack of cancer screening and related science popularization, most tumors are discovered late, according to the current Scientific and technological strength, reasonable treatment can only change the “death penalty” to “death easing”, a one-year suspension? 2 years? Still 3 years? It depends on the doctor’s treatment level. For patients with absolute advanced disease, the doctor’s treatment can only alleviate the suffering of the patient.

As a cancer doctor, not only to improve the level of treatment, but also to do my best to diagnose and treat cancer, I think it is more important to spread the knowledge and try to use it. Write some popular science articles in simple and vivid language, Promoting oncology knowledge, let people understand the terrible tumor disease, understand how tumors occur, how to prevent tumors, how to find tumors at an early stage. Now we are convinced that bad lifestyle is the cause of many cancers, so teach everyone to avoid the risk factors of cancer, learn healthy life, such as quitting smoking, limiting alcohol, controlling weight, etc., away from cancer, cancer – really hurt Can’t afford it!

First mood, then weight (#BellLetsTalk)
The recipe for aging with joy and adding life to your years
Introductory offers, fat cycling, medical bugs, and Fanboy Me on this week's Science Vs podcast
Black Medical Academics, Brittany Ran a Marathon, and Positive Positivity