Because of the extremely easy metastasis of malignant tumors, most cancers will metastasize to a certain extent without treatment. The most common site of metastasis is the lungs. The blood supply in the lungs is very rich, and there is a rich network of capillaries. Due to the characteristics of circulation, all the venous blood will eventually return to the lungs. The lungs are like sieves, and the lung circulation is slow. The tumor cells are in the circulation, which is extremely easy. The essence of the lung stays inside, forming a metastatic tumor of the lung.

In addition to lung cancer itself, it is easy to metastasize in the lung. In all other cancers, choriocarcinoma is the easiest to transfer to the lungs. Due to the strong destruction of trophoblasts and the ability to invade blood vessels, it constantly invades the myometrium and infiltrates the uterus. Membrane matrix, so early bloody metastasis, the first stop is the lung. Almost 80% of patients with choriocarcinoma develop lung metastases. Cancers that are prone to lung metastasis are followed by breast cancer. Others include liver cancer, esophageal cancer, osteosarcoma, gastric cancer, colorectal cancer, nasopharyngeal cancer, cervical cancer, pancreatic cancer, malignant melanoma, kidney cancer, and prostate cancer.

Lung metastases are mostly multiple lesions of the lungs, varying in size, usually occurring 1-2 years after the primary cancer. Chest CT is an important imaging method for detecting malignant tumor lung metastasis. It has high sensitivity, especially thin-layer high-resolution CT, and even can detect 1-3mm lesions. Therefore, the diagnosis of cancer lung metastasis is not difficult. Because lung metastases are often located in the periphery or under the pleura, most patients with lung metastases have no early symptoms. Because the lesions are scattered, the treatment is more difficult, generally only chemotherapy. Surgical treatment can be considered for a single pulmonary metastases. Some people think that the lung cancer has lung cancer, but it is not. The cancer has lung metastasis. The type of cancer in the lung lesion is the same as that of the primary tumor. For example, breast cancer metastasis, breast cancer cells in the lung lesions. Therefore, the treatment is treated according to the primary cancer, and the chemotherapy regimen of breast cancer is used for chemotherapy or endocrine therapy. 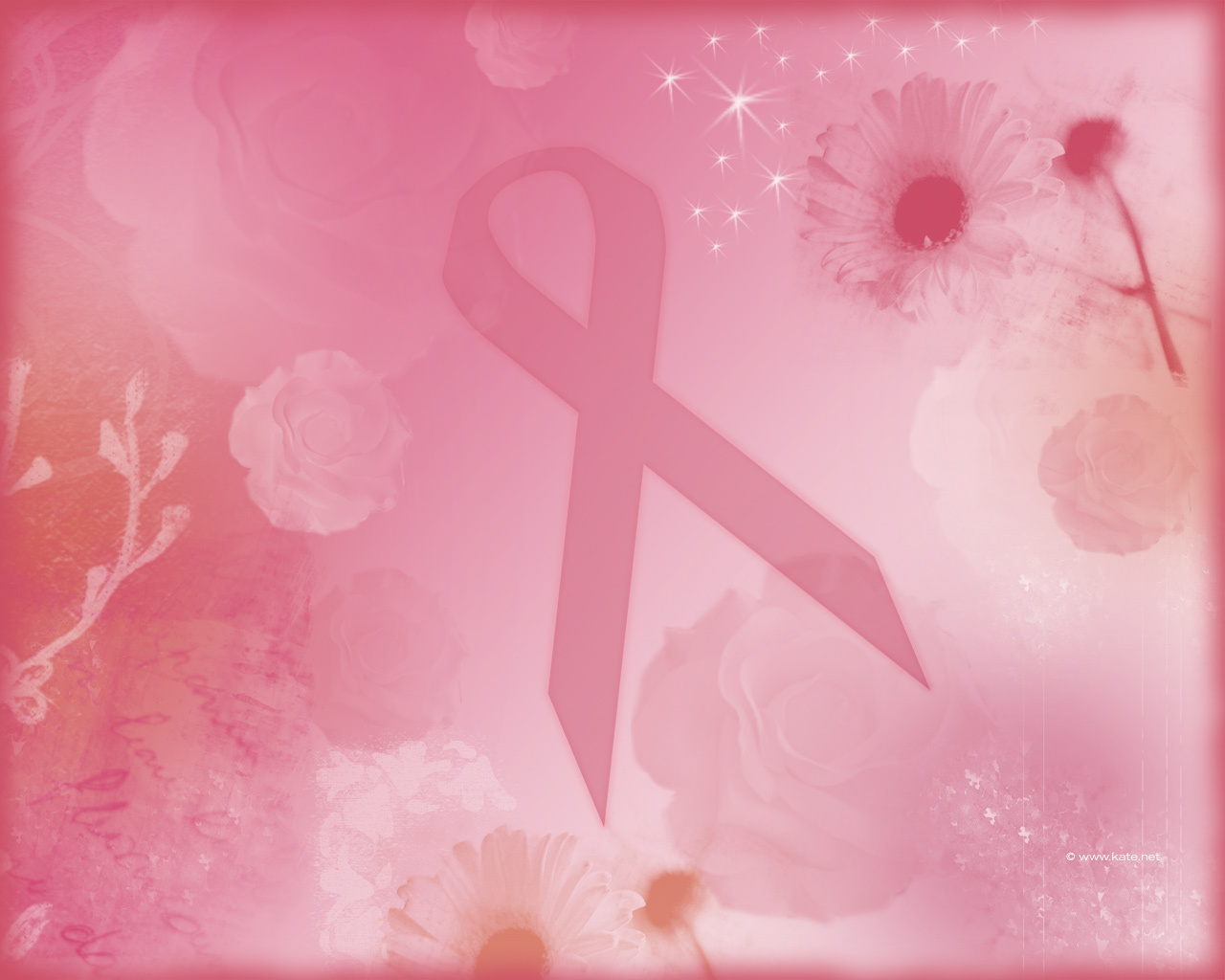 Once a lung metastasis occurs in a cancer, it means a late stage and the prognosis is poor. Among all lung metastases, the best prognosis is choriocarcinoma. Because of the sensitivity to chemotherapy, some patients can achieve clinical cure, while other malignant tumors have different lung metastases. The treatment effect is not the same, the overall is poor, the worst is Malignant melanoma and primary liver cancer. Therefore, after the pre-treatment of cancer patients, late follow-up is very important. Chest CT and tumor markers should be reviewed every 3-4 months within 2 years.

Anti-aging recipe!
Carnival Tips for Eating Candy
The 5 biggest error coaches do in training female customers
More about the points and why I'm not one of them