Even drugs that may cause liver damage will not cause hepatitis in all users This is determined by the mechanism of drug-induced liver damage. Generally speaking, the following four people attach great importance to the occurrence of liver damage when using drugs. 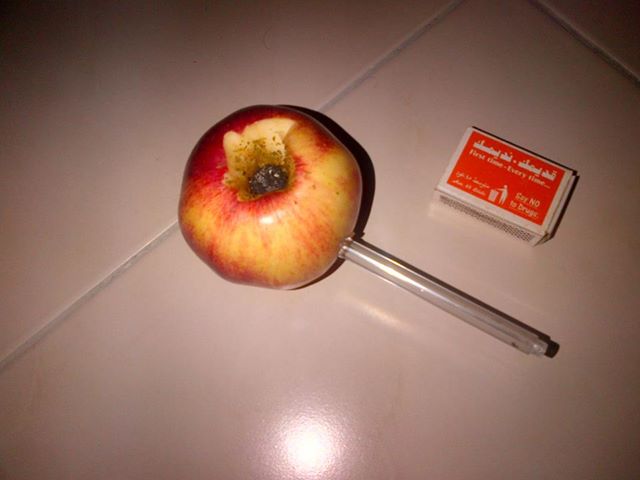 As the name implies, drug-induced liver disease is the liver damage that occurs after the drug is used. The lighter case is only a transient increase in transaminase, and severe cases can lead to liver failure. The overall incidence rate is different, up to 30%. The cause of drug-induced liver disease is mainly due to the human body’s allergy to drugs, which is immune damage. Secondly, the enzymatic activity of metabolic drugs is too high or too low, which causes abnormal drug metabolism, resulting in drug accumulation or toxicity enhancement: a few are poisonous due to the drug itself. .

1 Allergic persons If you have allergic asthma, atopic dermatitis, rhinitis, and drug allergies.

2 Children and the elderly The enzymes in their body’s drug metabolism are either underdeveloped or declining, so not only the metabolism is incomplete, but also easy to accumulate.

3 Patients with liver and kidney disease, especially those with liver disease, such as viral hepatitis. Because most drugs are metabolized in the liver, the liver’s ability to metabolize drugs in the liver is generally abnormal, so the probability of drug-induced liver damage after treatment is higher.

4 Excessive use of drugs requires multiple drugs due to multiple diseases, and the possibility of drug-induced liver disease is clearly increased. This is not a superposition of simple drug damage: multiple drugs At the same time, entering the body, the chemical reaction between them becomes more complicated with the increase of the variety; the chemical reaction between the product after drug metabolism and the original drug, between the product and the product, and what is produced after the reaction, fundamentally It cannot be inferred. Therefore, it is necessary to grasp a basic principle for the treatment of drugs, that is, to simplify the use of drugs as much as possible to minimize the damage caused by drugs.

“High-risk people” need to be aware of medications

Hepatic damage caused by certain drugs can be prevented within a certain range. For example, people who are not healthy in the liver can use hepatoprotective drugs while preventing tuberculosis. Patients with malignant tumors should also pay attention to liver protection during liver cancer. People with liver or kidney dysfunction should reduce their medication according to specific conditions. dose.

It is worth noting that even if you use a liver-protecting drug, it does not mean that everything is good. You must always monitor liver function during medication. If you find abnormalities, you should stop or change. Medicine to avoid serious consequences.

Exercise therapy for diabetes
How to Power-Nap like a Professional
7 Questions to Ask Your Employer on Wellness Confidentiality
Looking for Love; Addressing these patterns of beliefs can help