In China, if a dying patient who is about to stop breathing is coming to you, he must be rescued as a doctor (regardless of this) Whether the patient is a patient with no advanced tumor or other sudden death, the normal process is ECG monitoring, venous access, oxygen, vasopressor maintenance, respiratory stimulant application, emergency electrolytes, myocardial enzymes, etc. Check, ask the superior doctor, inform the family, and inform the anesthesiologist to prepare for intubation. If the respiratory heartbeat stops, immediately cardiopulmonary resuscitation, tracheal intubation, pinching the ball for oxygen, adrenaline and other drug applications. If the family does not agree to give up, continue to take the heart pressure, continue to use the medicine, continue to pinch the ball. A patient who died in a 80-year-old coronary heart disease had refused to give up because his family had not arrived. He had been asking the doctor to press for more than three hours until a family member gave up on the scene.

In fact, this involves a cognitive and medical cognition of death. There is no euthanasia in China. No matter what kind of dying patient, doctors must be rescued (even if many have no clinical rescue value).

It is reported that the emergency department of the University of Miami Hospital has received a 70-year-old coma patient with diabetes, chronic obstructive pulmonary disease, atrial fibrillation, etc. When the doctor rescued him accurately, he found that The patient’s chest has a tattoo that reads: Do Not Resuscitate (DNR) and a tattoo in the lower right corner with his signature. 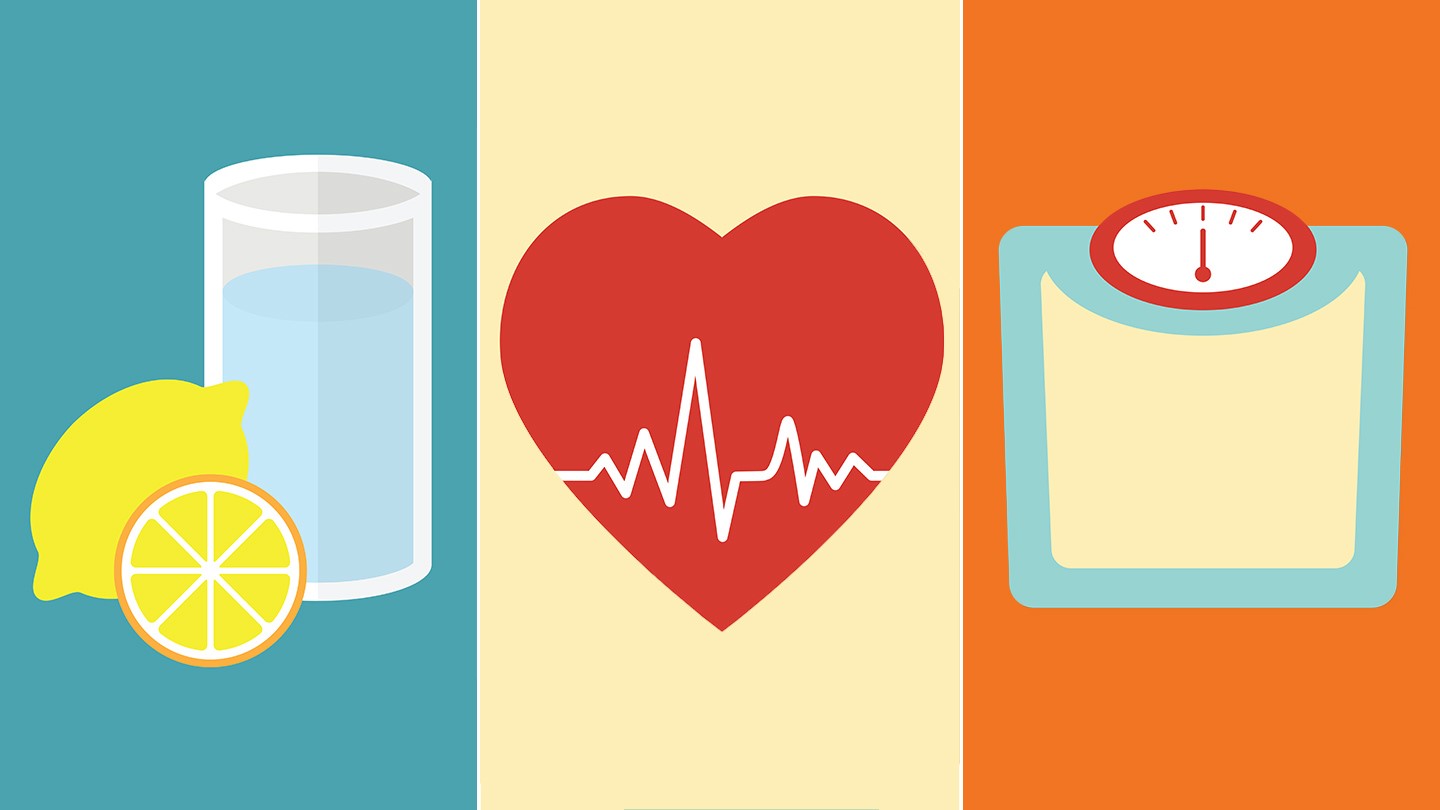 The patient was seriously ill at the time and no other family members were present. Temporarily give some non-invasive treatments such as empiric antibiotic therapy, venous fluid resuscitation and vasopressor drugs. After reviewing the patient’s case, the ethics adviser advised the medical staff to respect the patient’s willingness to not be rescued on the tattoo. They believe that it is most reasonable to conclude that a patient’s tattoo represents a true preference, and that the law is sometimes not flexible enough to support patient-centered medical care and does not respect the patient’s interests. The hospital implemented a medical order that did not rescue. On that night, the patient’s clinical condition deteriorated and no cardiopulmonary resuscitation or endotracheal intubation was performed before the patient died. The case was later published in the November 2017 issue of The New England Journal of Medicine.

In China, doctors have actually encountered many similar cases. First, there is no legal support. Second, the opinions of family members are sometimes not uniform. Maybe everyone needs to re-examine the meaning of death.