Diseases that are good at diagnosis: diabetes and its chronic complications. Especially pregnancy with diabetes, type 1 diabetes.

Type I and Type 2 Diabetes 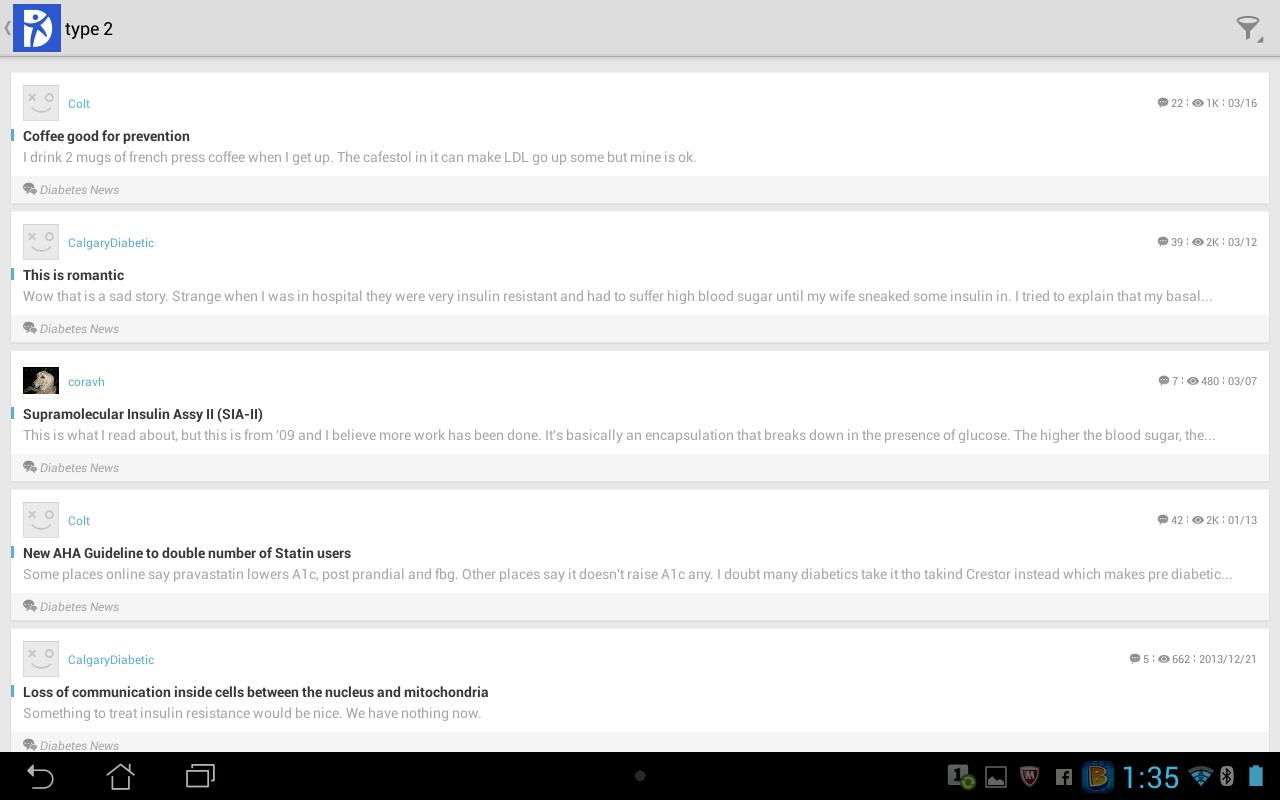 Most of the type 2 diabetes is the result of multiple genes and multiple environmental factors participating and interacting. The pathophysiological features of type 2 diabetes are a decrease in the ability of insulin to regulate glucose metabolism (insulin resistance), with a decrease (or relative reduction) in insulin secretion caused by defects in islet beta cell function. Insulin resistance is closely related to obesity. 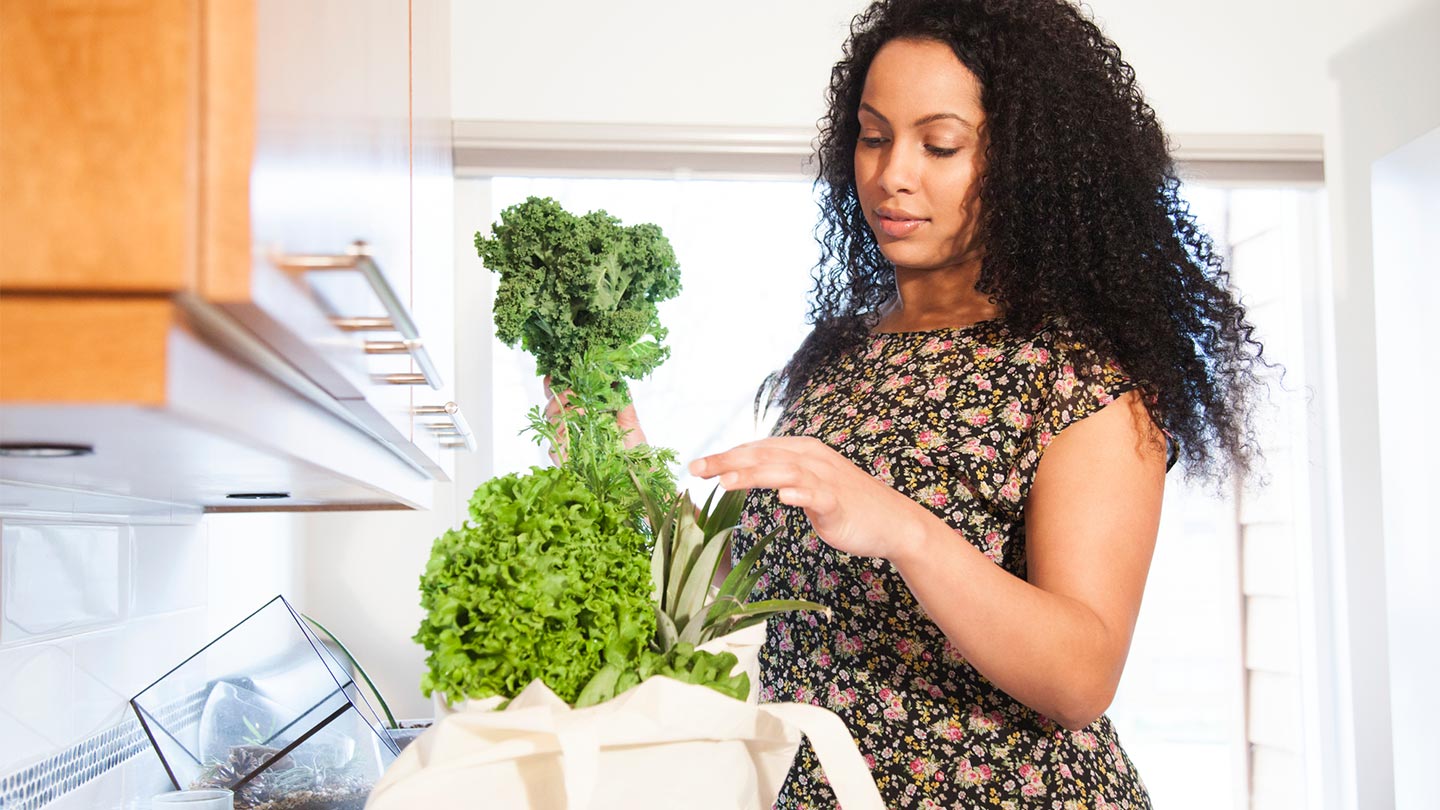 refers to different degrees of abnormal glucose metabolism during pregnancy, but blood glucose does not reach the level of dominant diabetes, accounting for 80% to 90% of pregnancy diabetes %. 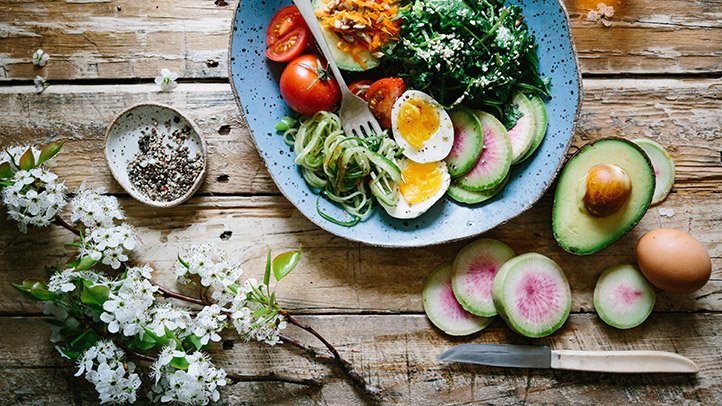 Pregnant women with hyperglycemia can cause premature eclampsia, premature labor, surgical delivery, polyhydramnios, postpartum hemorrhage, infection, stillbirth, etc., which are increasingly being taken clinically. Pregnancy with hyperglycemia in addition to gestational diabetes, there are two types of pregnancy-induced diabetes and pre-pregnancy diabetes. 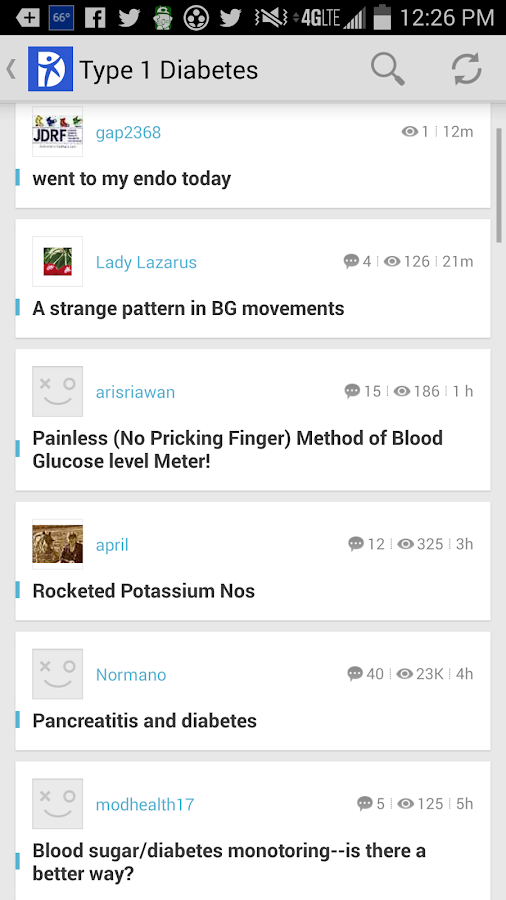 Pregnant Dominant Diabetes: refers to the diagnostic criteria for diabetes in non-pregnant population at any time during pregnancy: fasting blood glucose ≥7.0 mmol/L or 2 h after glucose load ≥11.1 mmol/L, or random blood glucose ≥11.1 mmol/L .

Pre-pregnancy diabetes: refers to type 1 , type 2 or special type of diabetes diagnosed before pregnancy, which is the most severe form of diabetes in pregnancy.

Do you have any questions about the type of diabetes? Let’s discuss it in the comments!

※This article was originally created by Gao Hongjun, a special doctor of Sugar Man Health Network. It is not authorized and cannot be reproduced.

I can beat diabetes!
There are 2 symptoms in 4, and you should be alert to the "attack" of stomach cancer! It’s time to c...
Want to taste your sex life? Try a Sexcation!
Why is Stockholm's Syndrome happening and how to help?