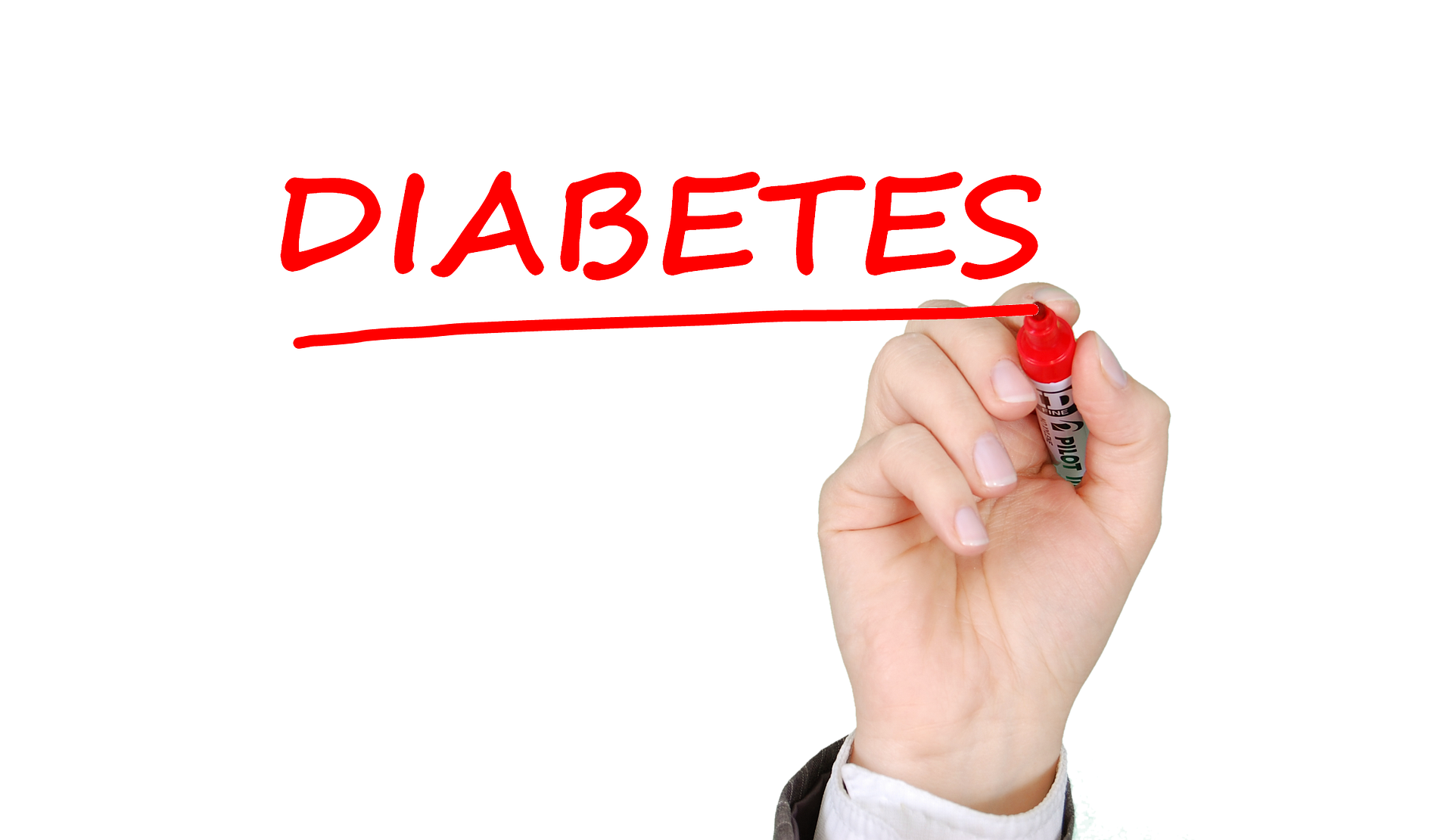 November 14th is World Diabetes Day. Xiaolian saw many friends wondering about the fact that there are 530,000 sugar friends in Shenzhen over 20 years old. 4 adults don’t know that they have been recruited. In fact, this The news is already old.

According to the analysis of Xiaolian’s search results and some previous reports, the data should be from the results of the 2007 survey of chronic diseases in Shenzhen, which was released in 2009. The survey results show that people aged 20-69 have diabetes The disease rate was 5.20%, the awareness rate was 60.54%, the treatment rate was 53.74%, and the control rate was 23.36%. According to the data of the sixth national census of Shenzhen in 2010: the resident population of Shenzhen is 1,530,900, which is 530,000. Awareness rate of 60.54%, that is, about 40% of patients with diabetes does not know that they are sick.

No matter 530,000, 430,000, or 480,000, I just want to be more impactful to express the fact that there are more than 5 diabetic patients in 100 people, diabetes than you Imagine more. And no matter what type of diabetes, as the disease progresses, it will lead to various complications and even death. According to the World Health Organization, in 2012, diabetes directly caused 1.5 million deaths worldwide.

Report on Nutrition and Chronic Disease Status of Chinese Residents (2015) shows that the prevalence of diabetes in adults aged 18 and over in China was 9.7% in 2012, the awareness rate was 36.1%, the treatment rate was 33.4%, and the control rate was 30.6. %. A rough conversion means that there are about 10 sugar friends among 100 adults. Among the 10 sugar friends, there are less than 4 people who know that they have diabetes, and there are less than 4 related treatments, and the blood sugar control is up to standard. There are only three.

And you, will it be one of them?

The main cause of diabetes in China is type 2 diabetes. If you have any of the following factors, you will be at high risk of diabetes (adult), fasting blood glucose as soon as possible Screening, as far as possible, the glucose tolerance test (OGTT) is performed.

3.Overweight or obese and/or central obesity;

5.A family history of type 2 diabetes in first-degree relatives;

6.women with a history of macronatal or gestational diabetes;>

10.A history of sexual steroid diabetes

12.People who have been treated with antipsychotics for a long time;

If you are all the way down, you are very happy, you have not had any of the above risk factors for diabetes, but the little love reminds you that you can’t take it lightly. Look at the lifestyle again: Do you often drink sweet drinks? Do you eat sweets? Is it smoking? Do you drink alcohol regularly? Are three meals heavy and heavy? Do you eat only a few vegetables a day? ……

A long-term adherence to a good lifestyle will effectively reduce the probability of becoming a “sugar friend.”

Insist on good habits and refuse to be a “sugar friend”!

The story behind diabetes
Anti-aging academic exchange Focus on anti-aging health industry
There is no real predicted amount of exercise that will in itself lead to useful weight loss, but th...
Why you might want to get out of the Kale brands