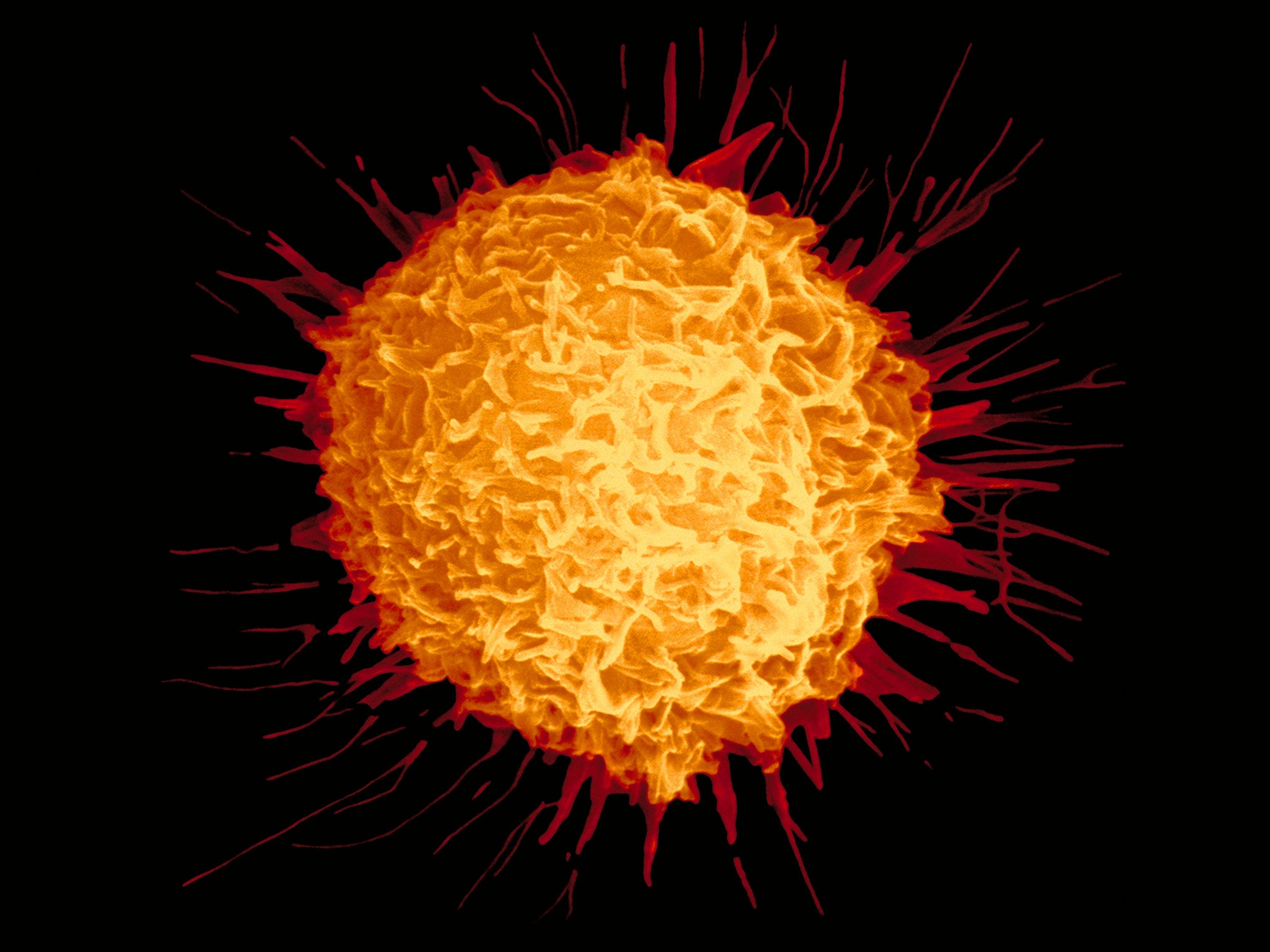 A very surprising phenomenon is that some cancer patients’ cancers disappear as if they had “no reason”, and the cancer is cured. One of the important reasons may be that cancer suppressor’s own tumor suppressor genes work. Researchers at the Cancer Epigenetic Laboratory at the Harry Brinks Institute in Western Australia recently used genetic editing technology (CRISPR) to activate key tumor suppressor genes to eliminate cancer from within. Their research was published in the August 2016 issue of Cancer Targets.

The research team now mainly uses this technology to deal with breast and lung cancer cells, and they are also testing whether this method is effective for digestive tract cancer.

The researchers say that people often produce potential cancer cells in their daily lives, but the body itself has a mechanism to identify damaged DNA in cells. This will repair DNA or destroy these cells. The tumor suppressor gene plays a key role in this process.

It is a surprising phenomenon that these genes can be reactivated, so that these tumor suppressor genes can work by themselves, so that diseases such as cancer can disappear and return to normal. Researchers say that such treatments may be implemented in the future without medication, unlike current cancer therapies, which have many serious side effects.

It has been previously studied to use CRISPR gene editing technology to activate cells that are “sleeping” in vitro, but with very low efficiency. The efficiency of this study is very high, and the gene expression efficiency can be increased to 22,000 times in vitro. But the researchers also said that this result is only the first step of the Great Wall, and it will take years of efforts to carry out clinical research. The next step is to test the animal model to see if it will have the same result.

I saw this news to make me feel better, because I have seen some reports that some people’s cancer is cured, I feel Very surprised. Is this a miracle? Is it the fate of the arrangement or what other reasons? I finally know a scientific explanation of this phenomenon today. The weapon that defeated cancer was hidden in the body of each of us! Just how do we make it sleepy, and how can we effectively wake it up?

This article was compiled by Dr. Weifang Bean, please indicate it.