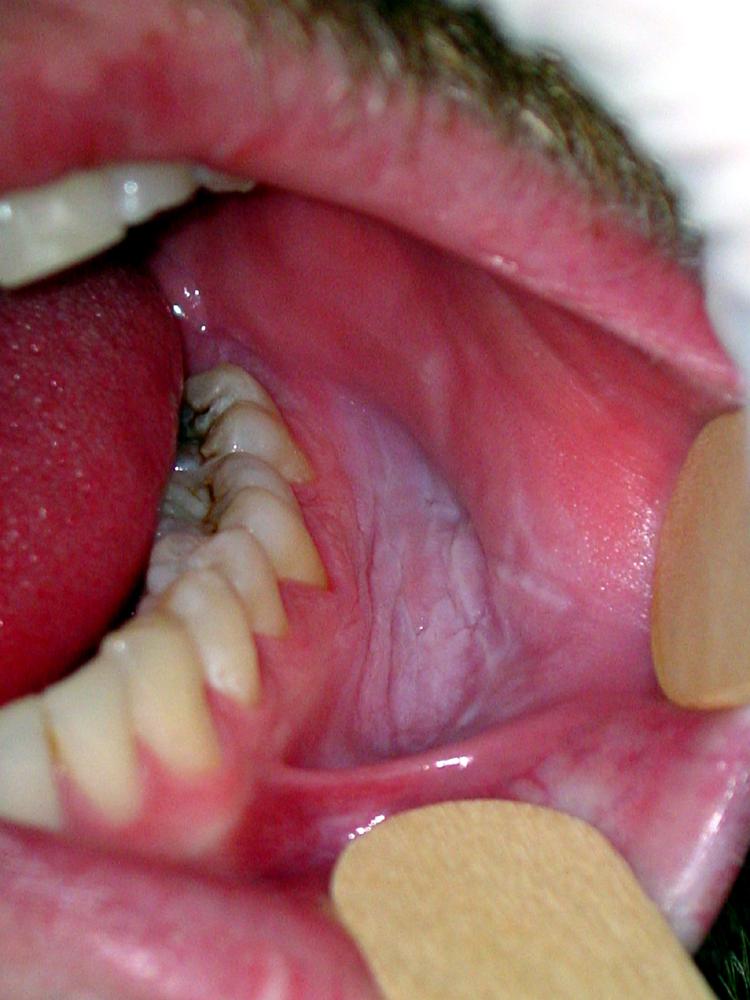 Gynecology and Reproduction of Endometrial Cancer Patients J and PLA 306 Hospital For all the medical staff in the center, this day is really an extraordinary day. On the 32nd day after resuscitation of Ms. J (7 weeks of gestation), the blood HCG reached 142287.96 U/L. The color ultrasound showed that the intrauterine single pregnancy capsule was 22×17×13mm, and the fetal bud was 10mm. The original cardiac pulsation (equivalent to pregnancy) was observed. 7 weeks +1). The young girl, who bravely fights cancer, Ms. J, with the help of the 306 hospital obstetrician and reproductive doctors, eventually became a mother.

Reviewing the summer of 2015, Ms. J was admitted to the Department of Obstetrics and Gynecology for persistent abdominal pain. She was found to have an inhomogeneous echo in the cervical canal. She did not care after the symptoms were relieved and did not continue her follow-up. One year later, he was examined at the 306 Hospital of the People’s Liberation Army and found a 9×9 mm hypoechoic nodule in the uterine cavity. The impression was submucosal fibroids. Director Zhang Lanmei suggested hysteroscopy and sclering to understand the nature of the nodules. The operation was very smooth. Endometrial pathology suggests (uterine cavity) atypical endometrial hyperplasia, focal cancer, highly differentiated endometrioid carcinoma. This result is undoubtedly a blue sky for a young girl who has not yet given birth. “Although it is cancer, but it is still early, there is a way to continue to give birth,” Director Zhang comforted Jiang, while carefully pondering the treatment plan.

Endometrial cancer is common in postmenopausal women, but there are still 20 About 9% of patients are in childbearing age. Whether to retain fertility and follow-up pregnancy, treatment and follow-up is a common concern of gynecologists and reproductive doctors in recent years. Currently, hysterectomy is still the standard treatment for patients with early endometrial cancer. Although there have been reports of successful preservation of fertility treatments, there have been cases of fatal recurrence after conservative treatment.

In the comprehensive evaluation of Ms. J, Director Zhang also conducted detailed communication and informed consent with the patients and their families, and finally chose hysteroscopic endometrioid adenocarcinoma lesions + slow The intrauterine device for the release of progesterone (Minue Le Ring) was treated conservatively. After each review, Mr. Zhang and every doctor in the obstetrics and gynecology department will comfort and encourage the patients. Looking at the better and better review results, happiness and hope will re-emerge with Ms. J and her family.

According to the literature, after the conservative treatment of early endometrial cancer, the live birth rate of IVF is higher than that of natural pregnancy, and considering that IVF may shorten the waiting time and increase the chance of pregnancy.

After 1 year after surgery, biopsy endometrium is confirmed to have no tumor recurrence Director Zhang decisively suggested that Ms. J will help her as soon as possible. In December 2017, Ms. J came to the reproductive center of the 306 Hospital with uneasiness. Dr. Jin Dan conducted a comprehensive assessment of infertility factors, ovarian reserve, and male semen. For Ms, who is assisted by conservative treatment of early endometrial cancer, the focus is on whether the super-physiological dose of estrogen produced by ovarian stimulation affects the prognosis of cancer. In the case of busy work in obstetrics and gynaecology, Director Zhang is still worried about Ms. J’s fertility problem. After understanding the basic situation, Director Zhang proposed two ideal pregnancy-supporting programs, suggesting to reduce estrogen levels that promote ovulation, shorten ovarian stimulation time, and minimize the number of stimulation cycles. Under the guidance of Director Zhang and the joint efforts of all medical staff in the reproductive center, Ms. J successfully completed the process of ovarian stimulation, egg retrieval, fertilization, transplantation, etc., and finally one day in May 2018, the dream came true, and there was an article at the beginning. An unforgettable scene.

When most people are still immersed in joy, Director Zhang is still quietly thinking about Ms. J’s follow-up treatment. Director Zhang said: “Patients’ health problems during pregnancy, the risk of recurrence of endometrial cancer after pregnancy and delivery, are worthy of our clinical attention.”

Care for good wishes J Ms. and her baby are healthy under the care of Director Zhang Lanmei and all the medical staff of the 306 Hospital Obstetrics and Gynecology and Reproductive Medicine Center!